Also, in the students’ security affairs meetings, the special adviser to the Oyo State Government on Students’ affairs Hon. Olojede Victor in his words appreciates the Officer Of The Commissioner Of Police, Oyo State Command for her good works on the security affairs on the state, however, suggested that there should be specific personnel in Charge of issues relating to Oyo State Students, he also appeals to the students’ as well to comply with the security personnel for effective
discharge of duties.

Furthermore, he called on the attention of the C.P to the security personnel who are meant to secure the environment who most times abandon their primary duties to attend to their other personal affairs issues such as stopping vehicles to demand money from them.

The Special Adviser to OYSG on security matters, C.P Fatai emphasizes the point that the situation of insecurity in Nigeria now is beyond the uniform men alone, before insecurity issues can be solved, the members of the community must contribute and there’s a need for the community intervention.

After all suggestions and advice, the Commissioner Of Police Oyo State Command eventually welcomed all Oyo State Student’ leaders present and appreciated their coming. she implored and also appeal to the students’ of the state to be of good conduct and character. she also promises to dedicate some officers to looking after the affairs of the students’ alone and to continually be of attendant to all issues arising from students needs promptly. 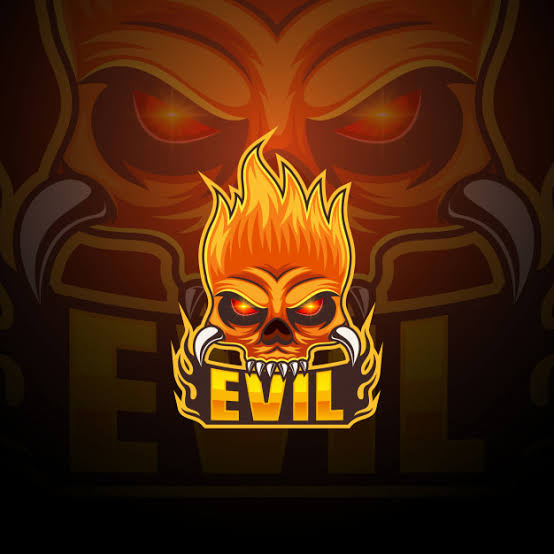 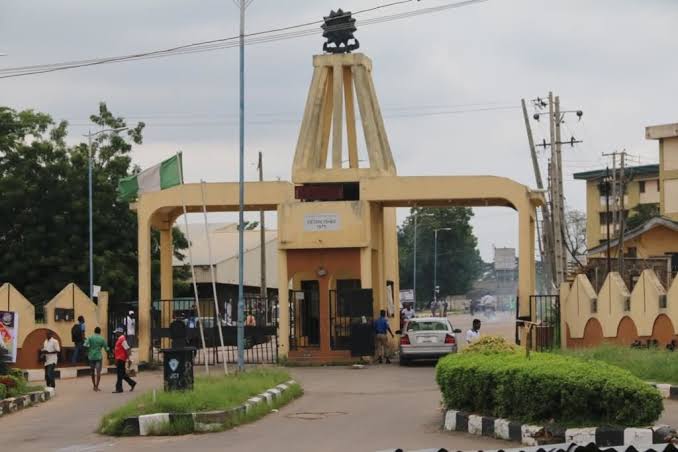