It was gathered that the students’ union president along side his aides went to the state CID on a meet-and-talk moment with the Assistant Commissioner of the state CID to ensure there’s freedom of movement on all students’ of The Polytechnic, Ibadan as it’s one of the right students possessed as a student of the institution and even as a citizen of Nigeria at large.

Comrade Adedeji Adedamola made the grievances of the students’ known to the authorities of the state security unit on criminal and investigation Department as there have been varieties of complaints from aggrieved students’ on how Police Men stop and harassed students, even how some officers go at length to walk into students’ apartments for no specific reasons.

In the response of the Assistant Commissioner of the State CID, he implored the students’ union government executives to work in hand with the state police officers as well to bring an end to criminality act and shun cultism in the society. He also promised to do his best with other armed force members to ensure there’s definitely an end to the harassing and extorting of students in the institution.

“No students should feel intimidated as no police officer has the right to search your phone or extort you. We promise you all to continue to defend the rights of all students’ as we’re still on the move to stop the harassment and extortion of police officers on the side of the students’ in Oyo State”. The SUG President said.

However, the Adedeji Adedamola led administration is using this medium to implore all the students’ of The Polytechnic, Ibadan to be of good conducts and at all times be with a means of identification. The administration also advised that all students’ should try as much as possible to take note of the police men vehicle number Incase of any extortion and other harassments for proper actions to be taken. 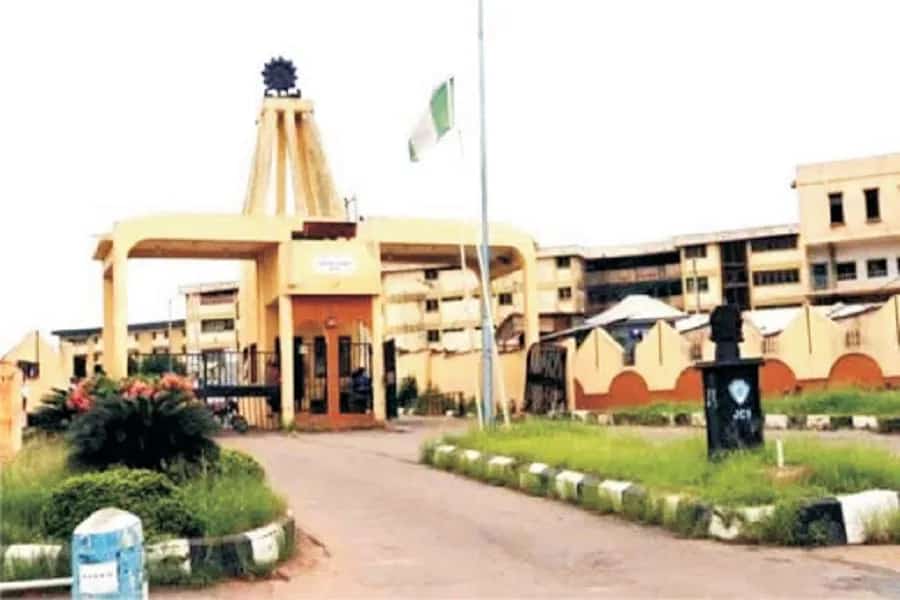