Earlier today the Student Union Government led by Com. Adedeji Adedamola Abdulazeez donated a Motorcycle to the Security Department of The Polytechnic, Ibadan for security surveillance in a bid to strengthen security in the institution.

During the donation, The Student Union President said; “It is in appreciation of the Institution’s effort in the Management of security issues, that the Union’s Executive met and decided to lend a support through the provision of the motorbike.”

He also commended the Rector of the Institution and the entire Management for the effort made in the maintenance of the security challenges in the institution.

NO ID CARD NO ENTRY, DEAN OF STUDENTS’ AFFAIRS WARNS 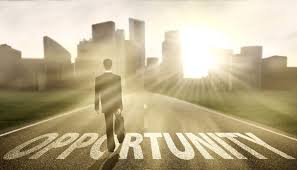 Utilize every Positive Opportunities that comes your Way