The Students’ Union President, Comrade Oloyede Okiki Joshua and other members of the union, on Sunday, 20th November, 2022, attended the SUG Bikers Bi-Weekly meeting for proper introduction and to discuss transportation problems on campus.

The SUG Bikers chairman, his executives, including all other riders stated causes of some problems which are very reasonable. However, discussions are being made on how to manage the problems to reduce the transportation problems on campus. Part of the resolution is that, “The sango bike park is now cleared for some political reasons. Hence, students have to move into the inner park beside the initial park to get a bike.”

The President of the students’ union has, however, contacted the Sango Divisional Police Officer, who is now available at the SUG bike park, to ensure students’ movement is free and safe till everything gets settled.

Furthermore, the Students union has implored all students, on the other hand, to respect all SUG Bikers and avoid using bad language when addressing them. 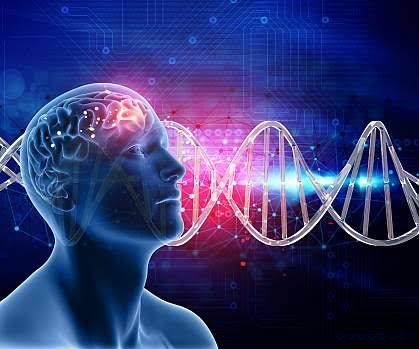 The Cashout of Madness and Spree of Insanity.