The Students’ Union Government, under the administration of Comrade Oloyede Okiki Joshua, has blown hot at the inhumane acts being melted out on residents of hostels by the hostel managers.

According to a signed memo released from the Secretariat of the Union, the Union has given the managers of the hostels, 72-hours to give in to the Union’s demand or face the wrath of the students.

“It is obvious that the management of hostels are bent on making life miserable for our students, all effort to get them sort out things has failed and we will not sit down and watch our students suffer for what they have paid for.”

“On this note; we are giving the managers a 72-hours ultimatum to fix these pressing issues,else the hostel managers will have the student to contend with.” the memo states.

According to the memo, the demands which have been making hostels unbearable to reside for the students are:

“1. Electricity should be restored immediately.

2. Issue of no water in the hostel should be sorted immediately.

3. Hostel rooms should be decongested as it is overcrowded, our students are not animals.”

However, while reminding the students that their welfarism remains the Union’s utmost concern, the Union also admonished the students to remain calm and patient “pending a quick resolution to the above-mentioned issues. 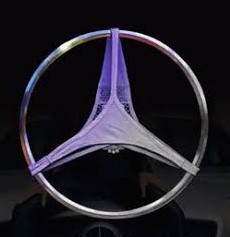 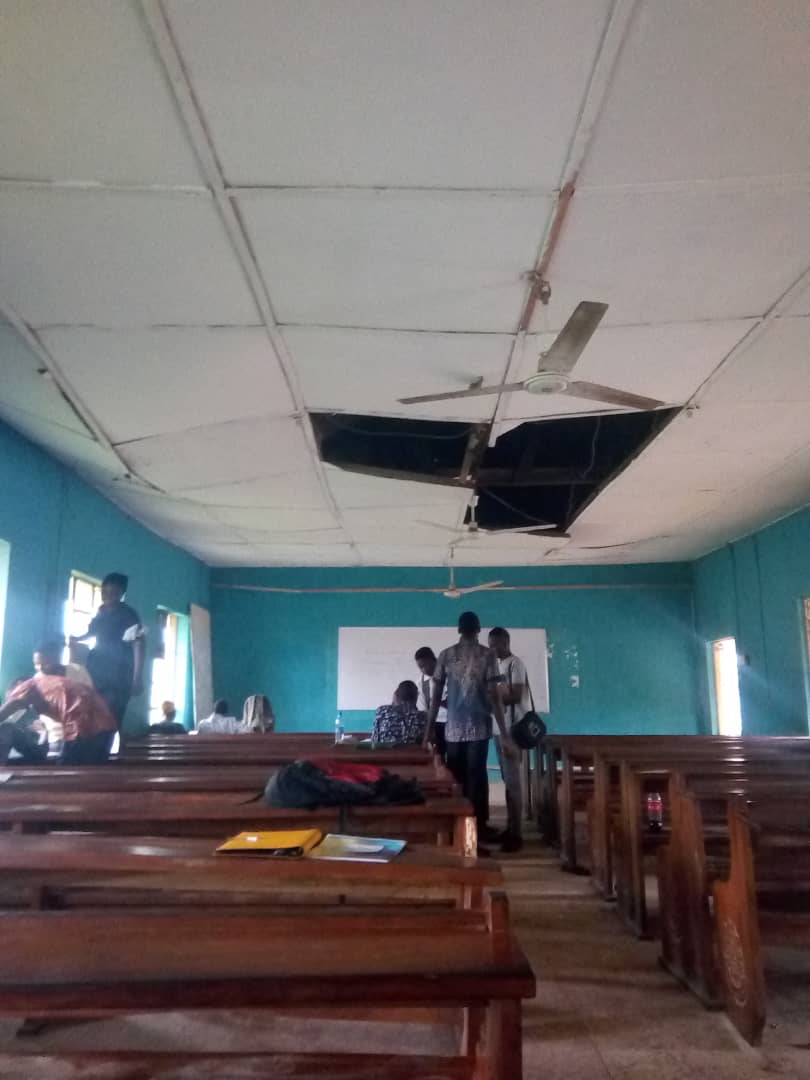 LIVES IN DANGER – ACCOUNTANCY STUDENTS CRY OUT FOR HELP