Ever seen someone from the slum becoming elite as they’ve always been there?
Ever wondered how nobody becomes somebody?

Let’s go on a journey, a journey to the past, a journey to a time we had leaders. They all had a lineament you could recognize them with; they all attained their positions because of this edge. Some of them were from slums, from poor backgrounds, some had destitute parents, but this edge brought them above their peers.

This edge they attained is said to be a forever journey, a lifetime task geared by determination. It never comes easy; it’s never a bed of roses. It requires sacrifices. Time sacrifice, Money sacrifice, energy sacrifice, amongst others. This lineament that proved to be a career ladder, a ladder of elevation is referred to as Education.

Education is not only something that takes place in the four walls of a classroom but everywhere. Education which is the activity of imparting knowledge or skills is also a training of the mind, training of character, and training of manners. It happens anywhere and everywhere. It happens knowingly and unknowingly. It is done by anyone and everyone.

Education teaches the conscience, it develops the mind; it coaches one’s manners; manners of approach, manners of communication, manners of dressing, good conduct (Etiquette), and many others. Education as an act of imparting knowledge in the four walls of a classroom is an incentive to greater heights.

In the history of The United States of America, an African has not presided over the country. He was first elected to the presidency in 2008, he didn’t see that as his Acne he decided to apply for a second term in 2012 and won. Barrack Obama got to that stage because of the education he has acquired, if not for education; an African cannot, and would not have ruled the United States of America. He was from an impoverished background, but he ascended on the throne of power without controversies, a very noble endeavour that is.

A man named Theophilus Johnson from Ukraine is another example, this great man worked with the Bank of America for 7 years as a Security Officer. Theophilus one day realized the importance of Education and decided to further his education to acquire the great knowledge he lacked. He did that and after spending four years in school, he went back to the Bank of America to reapply, but this time, having climbed the career ladder applied as the General Manager and was given the position. Education is an elevation, an elevation from degradation. Education elevated Theophillius from his degraded state.

Education in Nigeria in recent times is seen by many as something very unnecessary because of the job hunt that happens with graduates. Many people now feel learning trades are better than acquiring educational knowledge; but no, education is an eye-opener, that helps even a person with a piece of knowledge in a particular field of work stand out amongst others.
Even after acquiring a skill, education polishes it and helps one develop the skill in ways that will appeal to the audience it’s meant for. For example, an Illiterate will call himself an electrician, while the educated one refers to himself as an Electrical Engineer. A literate submits proposals to companies to get contracts, but the illiterate doesn’t, instead is employed by the literate to deliver a service he has more experience in than the employer.

NO ID CARD NO ENTRY, DEAN OF STUDENTS’ AFFAIRS WARNS 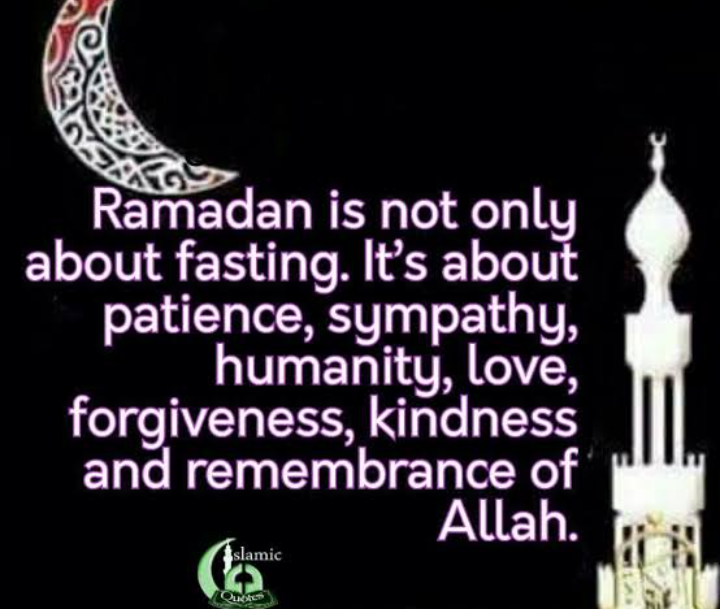