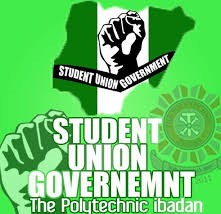 Sequel to the article dated 6th April 2021, the Press Council writes to prove the zeal, agility and activeness of the Students’ Union Government of The Polytechnic, Ibadan in aspect of welfarism, thereby projecting the better image of the entire Students’ Union Body.

Although everybody has their flaws but it’ll be derogatory to instigate and label the efforts of any administration without highlighting the positive aspects of it. In life, service to humanity they say it’s the best work of life hence, it could be deducted that even if issues arise from the Union as regards pressure and public outcry, there’s need to extol the significance of a wonderful job well done by certain elements.

“I don’t even know all of them by name but I just hear if you have any issue, go to the Welfare and you’ll be delivered”, says a student who spoke to us on anonymity. Moreover, there are limitations to extent at which people sees us from afar. ” No be say we dislike the SUG like that Sha but that most of them especially the comrades designated dey attend to us anytime we go there as if na their own issue gangan”.
“You could see that if everybody has the issue of the Students’ at heart the way issues are treated by the SUG then we’ll have not gotten to this height”, says another student. Though, everybody works in unity and cordially because if someone is carrying it and another pulling it down, all team work will be effortless.

However, based on the comments and information gathered, we will like to implore the entire students to feel free and visit the Students’ Union Building and speak to anyone about any issue you have. They’re all ready to serve. 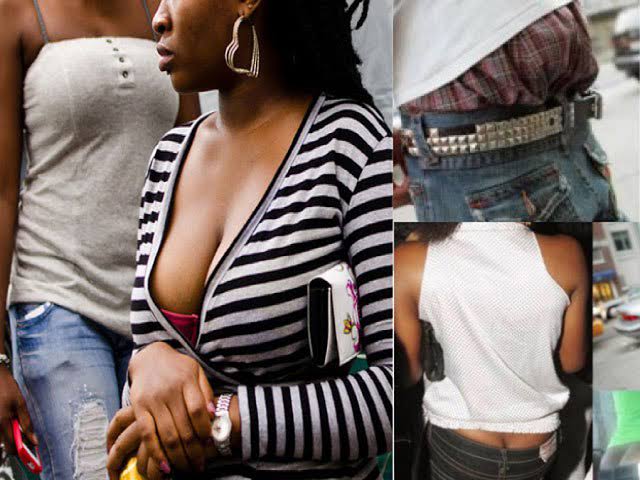 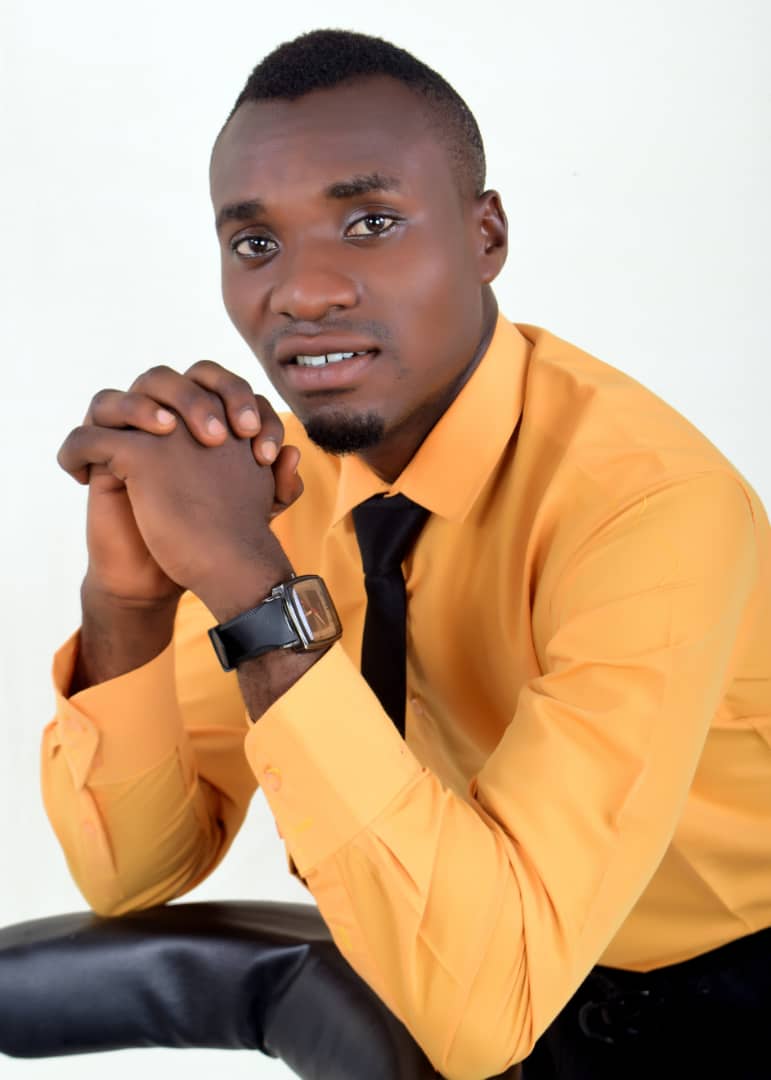 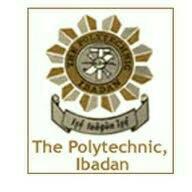