Oladapo Taofeek has emerged as the new Aare of the National Association Of Osun State Students (NAOSS) after he had won with over 200 votes.

252 accredited voters were present with 418 ballot papers, and 166 unused ballot papers. The election has been recorded to be free and fair as it was superseded by Olakunle Azeez (electoral chairman ) and strong support from the security agency. The election however marked the end of Aare Oluwaferanmi Joshua Gbolahan’s administration. 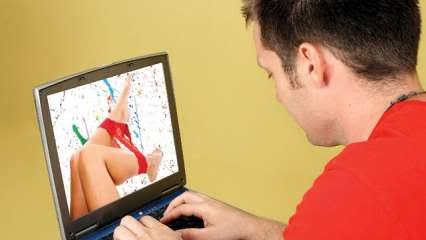 IMMORALITIES; A MAR TO SOCIETAL VALUES. 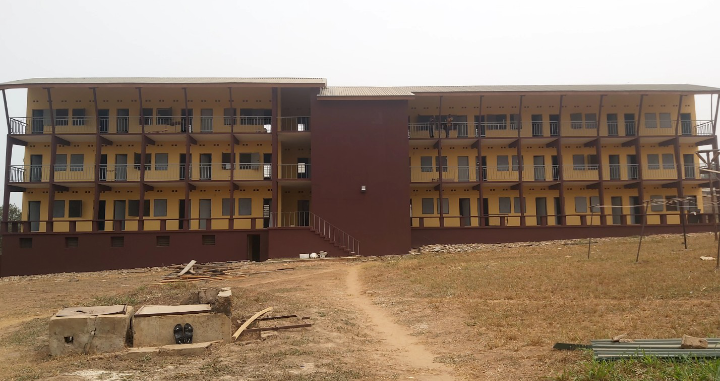 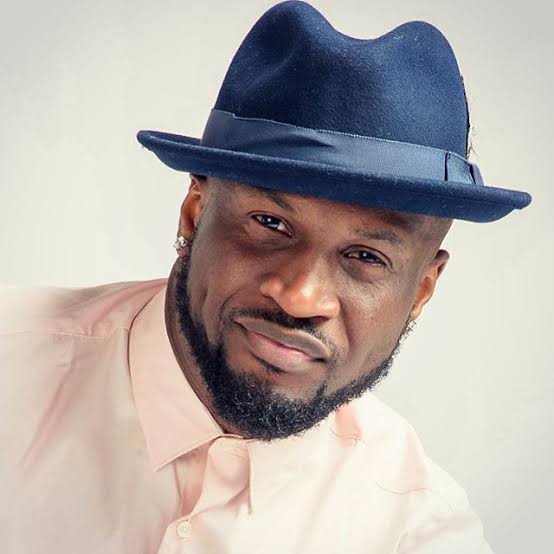