Fantasy Life; A New Epidemic that Kills Gradually than Cancer. 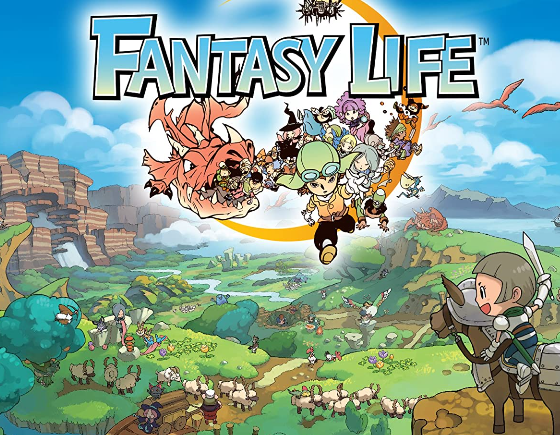 Living a fantasy life has been Bola way of life. Going from one club to another, oppressing people, with her expensive wears, associating her self with big companies ( big daddy) and introducing them as her father to her friends. When reality bounced on her, she developed a critical disease, which will cost her alot of money (85 million Naira) to operate on. She couldn’t afford the money and inform anyone about her illness, because she had been desperately living a fake lifestyle, that no one is ready to believe hard crooked lies. She was left alone with her problem, which led to her death.

Why people live an unrealistic life?
I will say, the main reason why people fake their lives is nothing less than not being happy, with their current situation of life, having forgotten that, after hardship, comes ease. And also, the pressure finding all means to fit into the society, want to be invoked, want to follow the mob, following the crowd and doing what doesn’t accord respect. We can also say people fake their lifestyle because they can’t afford, a happy and glamorous, lifestyle in reality, and also wear a false mask to show off a false life and smile, that doesn’t come genuinely, from their hearts.

Moreso, hiding something critical to them, and don’t want others to Know. Can say being shy of background they are coming from by hiding their current location, status, or emotion, by posting older pictures, they have forgotten that, not all glitters is not gold. Also, a problem shared is half solved.
In a broader sense, it could also be considered, competing with someone, higher than them in status. With mere jealousy, let say if they don’t like someone superior to them, they try to ruin, their personal life and show they have better than they do.

Another factor is the quest of being popular and tge talk in town. A game of likes and comment, to meet a certain benchmark, they think they should achieve, having the approval of friends and social circle and also doing, what others are doing it, so they can follow the social norms.
People fake it, in like for different reasons but mainly because, they have a miserable life and want to make you believe that they matter.
Therefore, what are the possible solutions predominantly among students. Never live a life to impress anyone. No matter your circumstances, remember problem comes and go, it doesn’t stay forever, we should be patient enough and be strong to face any ramifications of challenges.

Being authentic is the best character you can have. Highly authentic people, don’t hide their feelings or pretend, They do not worry about pleasing anyone, except themselves and God. Authentic people try to show compassion and understanding to everyone, but don’t try to look up to others expectations. Also don’t compare their journey to anyone. We all are unique, we have different gift, aspirations, dreams and goals, we all have the privilege to achieve them, and show to the world, without faking
The sky is enough for everyone to fly.
Don’t live a fake life to prove yourself, just be real and improve yourself.

School Shuttle Is readily available to ease the transportation burden 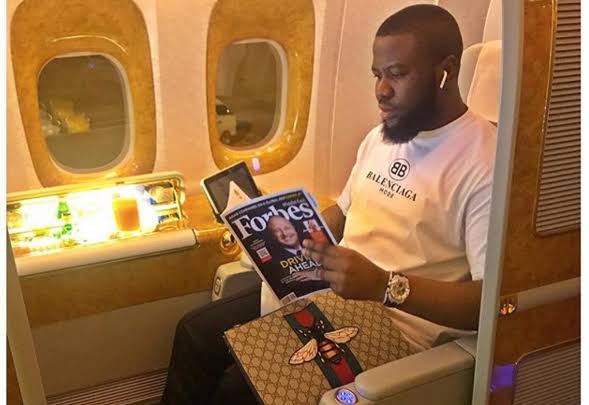 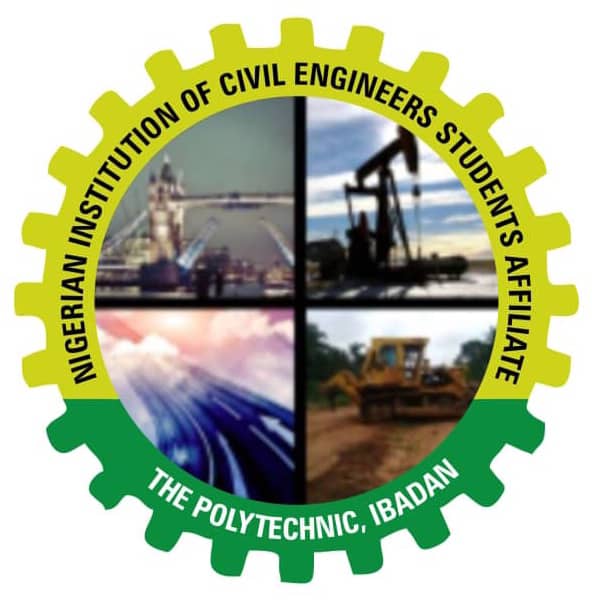 CIVIL ENGINEERING DEPARTMENT AND THE FRAGRANCE OF INJUSTICE