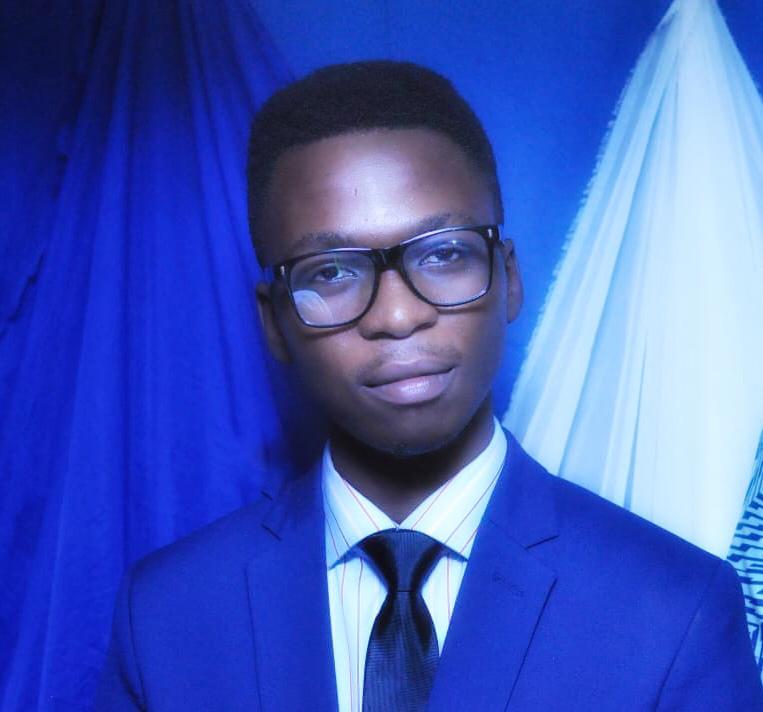 As a boy, I grew up with a huge influence of journalism, my father a professional was a passionate one who enjoyed his job well. He spared no chance of shedding the influence down us. I can remember that he brought two to three newspaper, occasionally magazines every evening on returning from work.
He had just one job for us, he shared the paper amongst me and my elder brothers and asked us to read it, whenever we came across an odd word, he directs us to his advanced learner dictionary because of this purpose. This single act broadened my vocabulary wide across all lexical worlds.
Asides from the use in English, my father was the textbook journalist, blunt, liberal, exposed and well-read. All likeable character in a person, but I soon realised that my father wasn’t anyone’s best friend, it was all fake smiles. I probably was too young to realise why… or maybe I did, but without experience, I just couldn’t fathom why.

Our society is a structured mess, the politicians, the businessmen, the contractors, practitioners are mostly hypocritical snakes lying atop themselves in a dilapidated pit. Nigeria is a sinking pirate ship, where the people are looking into other people’s business while they leave they’re untouched. Then there comes the fourth estate… A journalist. The rot has come to spread into our midst as quick as COVID-19. But the decent ones have still prevailed, they often get entangled with issues of public relations and often meddle in affairs of this corrupt actors.
And there’s this popular Yoruba saying, anyone who’s willing to take away your source of income is your enemy. And what do you do to your enemy? You battle it out in a war, and does not stop to an adversary is vanquished. These corrupt men are well versed with the arts of war but not the arts of a state.
I am not going to get you started on the level of corruption in the part of the world. As I’m of the opinion that it sewn within our nature, we are all inherently self-centred, and giving the opportunity will want to escape our past. Greed.

As a carefree person, you might feel obliged to look the other way. However, once you take an oath of public right activism, honour compels you to do the right thing. And there you go, the champion of the weak. And in cases where the victim of the truth happens to be a vile man with powerful friends, our journalist might disappear. There are cases of a journalist being killed, too many even; we had Dele Giwa, his case is the most famous due to the pattern; then there was Bayo Ohu who was assassinated in 2009. Enenche Akogwu, Ikechikwu Onubogu and Fidelis Ikwuebe to mention a few.
There some were lucky that their enemies weren’t the killing type, they might just lock them up unjustly for the longest time; many of us can remember Agba Jalingo, a publisher and journalist who was charged with treason, and so was Omoyole Sowore; Julian Assange (WikiLeaks) Jones Abiri, Gidado Shuaib, Adebowale Adekoya are all cases of violation of press freedom.

That is on the world stage were all manner of evil things happens. When you dial it down a little into campus journalism, you find out that it isn’t really any different. Campus journalist rarely has the freedom to practice with the utmost freedom, because they are students before a journalist.
What happens when the people are supposed to be kept in check are the ones in charge of one’s studentship? You suddenly realise you need to be cautious, making everything too complicated. We’ve had news of suspended student journalist. These days, the managements have grown smarter so they do not suspend unless in rare cases, they just send hooligans to threaten the individual. However, some just mark down the examination result of the said journalist.

Moreover, the journalist adversary isn’t only the management, we often fight with the Students’ Union Government, Occultic groups and all other institutional bodies. We are regarded as the fourth estate because we are the odd ones out, we are supposed to be different in this world of discord and dishonesty. We are supposed to be a prime example of what honour.
But as the saying goes… no one likes hearing the truth, one when you say it too frequently, you become public enemy number one. A persona non-granta to all. You see, one thing journalism has faced is hate on all sides… from the public who think the press could do more, or too silent. And then the government who thinks the press knows or says too much. Then we have the typical dilemma, but no one said it was easy.

I am a brooding journalist, but knowing the bleak future of a Nigerian journalist, I am terrified, to say the least. No, I am not panicky, every job has its hazards. My father has done his part, and he has done well to help to influence me. The bravest men have their own fears but do well to keep them inside. Only a foolish man is fearless. In a place like Africa, if we want new dawn, a great war needs to be fought, and as a true journalist, we fight for liberty, justice and harmony. I wish us all good fortune in the wars to come, and now it begins.

We are unable to access our Old Portal; Poly Ibadan Students cries for Help.

Inside Polybadan Students’ Union; A Brewery of Hate and Discord.

OPINION: HIGH CUT-OFF MARKS MAY NOT TRANSLATE TO ADMITTANCE OF BEST BRAINS

I like the valuable information you provide in your articles.