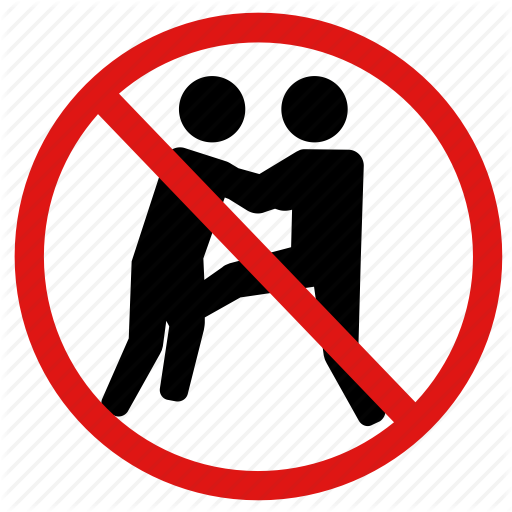 Sunny afternoon on Monday 11th of February, 2019 and Wednesday 13th of February, 2019 at the middle-belt of the institution, there was a reported chaos. Few reports obtained from some students indicated it was EFCC on campus, while many who were witnesses ascertained it was a sect clash between students. Either the former or the latter, with the students running into protection, it’s evident that security breach had occurred, and threat to a peaceful learning environment was unleashed. In that vein, Kudos to the Security Department for responding to the chaos swiftly.

“Today, personal protection has become an important concern. With robbery, hooliganism, and other malicious practices being on the rise, security needs to be enforced for a healthy living. Every institution should have a strong security force that aids in keeping a look out for lout – miscreants alike – and averting any negative events from occurring. Even a computer is loaded with a virus protection and security system to ward off unnecessary damages!”

Security has always been a paramount phenomenon that needs urgent attention and tackle on campus. If not on a daily basis, but there had been incidents in the time past where students’ rights have been maligned, their rights to security jeopardized, among many other forms of threat students face on campus everyday. The persistent occurrences of these threats against the students’ community have had implication so drastic on the students – psychological, and academical, just to mention but a few, that in one way or the other, the zeal they enjoy from learning on campus has been decimated, if not completely – an illustration is a situation where students have to flee classes consequence of a violence attack that stretched to his or her vicinity.

In lieu of the above, it is apparent, that in reference to the event that occurred at the middle belt of the institution on 11th and 13th of February, 2019, the students in that immediate vicinity had their hearts living in their mouth because of the tumults that came with the incidence. Consequence of that, it is evident that the security department of the institution needs to be on the alert for any other impending dangers or chaos that might be orchestrated to target, if not directly, the students populace.

If paradox isn’t out of use, it could be notably said that the students who are supposed to walk freely on campus no longer have that liberty to do, or better, it can be explained that the students liberty to security has been snatched away, if not completely, from them, and now they walk around campus in fear not to be caught up in the web of violence attack and be a victim. The question may arise that the violence had not always been directed at the students community, but violence is like setting a torch to a bush in harmattan, it would spread earnestly to other parts not targeted. Similarly, as the violence and chaos spread like wildfire, sooner if it’s not curbed or reduced to bearable minimal, the students may also fall a victim to this, as some had done in the time past recording the incidence that occurred on last session matriculation day.

The students need someone to watch over them, they’ve entrusted their lives and securities to the coffers of a department responsible for it, they so much have belief in the system that completely they don’t doubt the efficiency of this department to always and readily discharge, and spread their wings of security over them.

In lieu of that, it would be quite right to end on this rhetoric, that would it be credible that the students who have entrusted their whole in terms of their respective security have their trust ditched and jilted?

WHY STUDENTS SHOULD SEE THEIR RESULTS