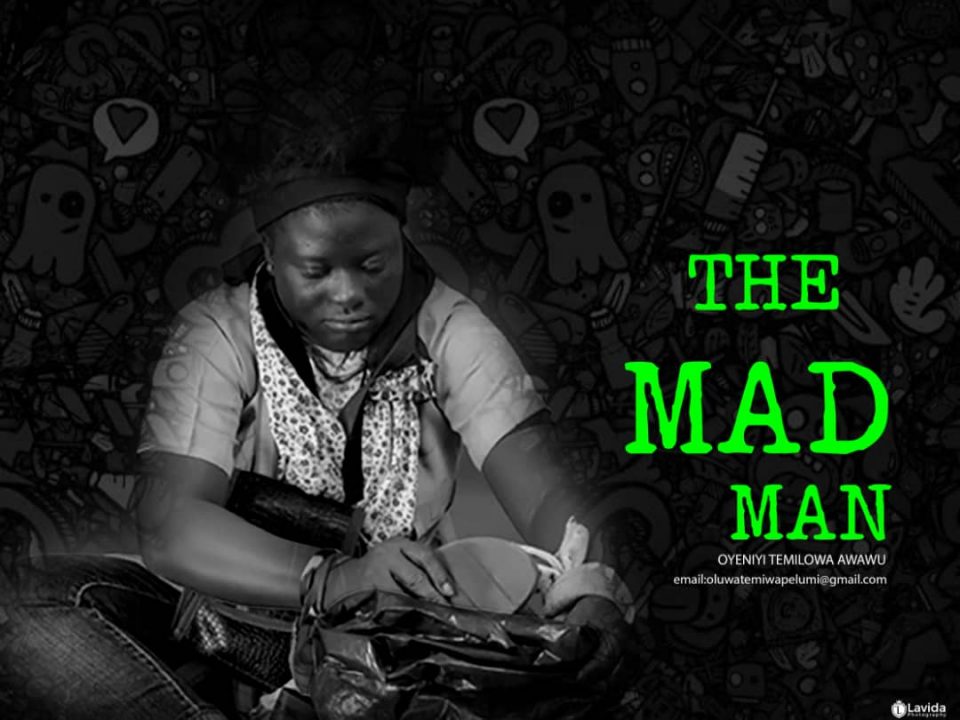 “Who is abnormal? The man in tattered clothes or the man in suit?”

The above question demands an illustration which is not far fetched. Welcome to Nigeria where everything and everyone is normal except THE MAD MAN. Where the man in suit is at the helm of affairs and he is the saviour of the people.

If the man in suit is generally known as the normal one, why then are his actions irrational?

What defines abnormalities?
Simply any behavior that goes against what is considered normal by society is abnormal.

We’ve seen where “The Normal” has gotten us till today.
Would having “The Mad Man” rule, change anything? A rule without fear or favor, bias, or unjust.

Do we need our own King Aerys II Targaryen, commonly called “the Mad King”?
Or we should just settle for “The Normal”?

Do our chants need to change from, “Long Live the Normal” to “Viva Loco”?
The choice lies with you.

EARNEST AT HOME BUT JACK ON CAMPUS