In response to the Press Council’s publication on Thursday, 29th of September, 2022, tagged with the headline, “Public Administration Department Slaps Democracy, Imposes Executives”, it has led the management of the department of Public Administration, The Polytechnic, Ibadan, to react as they gave responses to the report via an interview with the department’s staff adviser.

“Bamigbade and his team started this electoral process without our knowledge. The HOD and I were coming from somewhere and we encountered a guy putting on white and black. We asked him if today was Monday and he said they were doing a screening and I asked, What screening? He replied, NAPADS executives screening. Myself and the HOD were so surprised. I was planning to call Bamigbade later and ask him what was going on, but the HOD does not have that kind of patience, she was so furious and she asked if I knew about it and I said no.”

“Although, it was about 30 minutes ago that Bamigbade was telling me that they were considering an election and I instructed him on the right step he should have taken, knowing that the exam was around the corner, maybe a couple of days to the exam. Later that day, we heard they were doing a screening which we didn’t know about, and the HOD suspended him immediately”.

“The department just had to select someone trustworthy, transparent and upright, and all these virtues were found in the General Secretary of the Electoral Committee for the election, who was eventually selected as the president. That’s Chinaza.”

“Although we couldn’t carry the students along as we ought to, and that’s because the department did not have the time to do that. However, while some students were informed about the selection process, I specifically went to all the classes to address the students after the inauguration”.

“If I am not mistaken, this should be the third time the department will do something like this, and it has always turned out well. I believe that this would turn out well too, and the students would laugh last, because he who laughs last, laughs best.” – he added

JOINT MINDS CLUB THE POLYTECHNIC IBADAN ORGANIZES A 3 DAYS TRAINING ON DIGITAL MARKETING FOR HER MEMBERS. 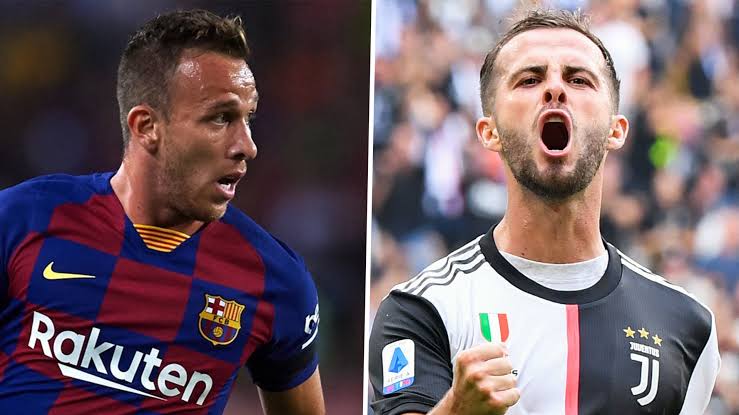