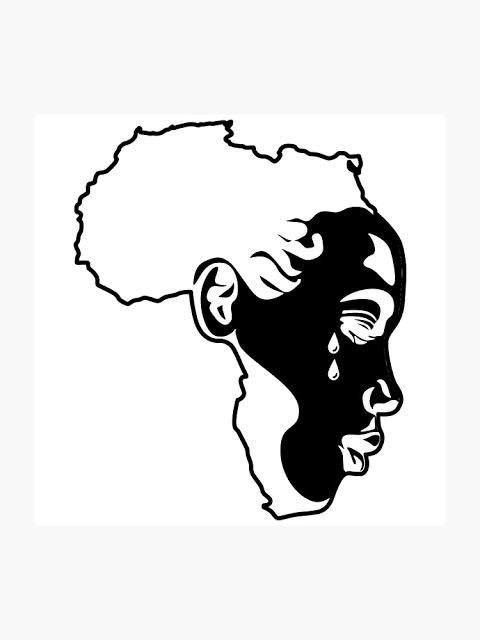 “I have a dream that one day little black boys and girls will be holding hands with little white boys and girls” – Martin Luther King Jr.

It is safe to say that the dream of Martin Luther King Jr. is yet to attain its full reality.

Sequel to the colonial advent in Africa, Africans have been subjected to discrimination and racial abuse from their European, Asian and American counterparts. Africans, especially the black Africans as they are been called, were seen as less human beings. Not for any reason but their black color.
In this regard, many Blacks have given in to this discrimination and believe that they are lesser-beings compared to their white counterparts.

Of course, the world we live in would be perfect if there are less prejudice and people who think they are better than others. Mohammed Ali once said “Hating people because of their color is wrong. And it doesn’t matter which color does the hating. It’s just plain wrong.” Once we start to listen rather than speak, see rather than look away, we will realize a simple truth; we are all the same. Maybe then, the dream of Martin Luther King Jr. would come to pass.

We, the black people, the most displaced, the poorest, the most maligned and scourged, have the glorious task of reclaiming the soul and saving the honor of our black identity. We, the most hated, must take hate into our hands and by the miracle of love, turn loathing into love. We, the most feared and apprehensive must take fear and by love, change it into hope. We, who die daily in large and small ways, must take the demon death and turn it into life.

I am black and sincerely proud of my color. The best footballer in history, Pele (arguably though), is black, the best heavyweight boxer in history, Mohammed Ali, is black. The fastest man in history, Usain Bolt, is also a black man and Michael Jordan who has been regarded as the best basketball player of all time is a black man as well. Why the discrimination? Whether black or white, we are all excited when they bring joy into our hearts. We should all remember that our true identity is MANKIND

SHOULD I PAY TO VISIT OTHER INSTITUTION’S BOTANICAL GARDEN?

﻿SIMBA GROUP TO TRAIN THE POLYTECHNIC, IBADAN STUDENTS ON MOTORCYCLE AND TRICYCLE ASSEMBLAGE.

I have not checked in here for a while since I thought it was getting boring, but the last several posts are good quality so I guess I will add you back to my daily bloglist. You deserve it my friend 🙂

I don’t even know how I ended up here, but I thought this post was good. I don’t know who you are but definitely you’re going to a famous blogger if you are not already 😉 Cheers!

I just want to say I am just all new to blogs and really loved this blog. Almost certainly I’m likely to bookmark your site . You definitely come with superb writings. Thank you for revealing your website page.