POLYIBADAN HOSTELS , PORTAL IN HIBERNATION; A CALL TO THE MANAGEMENT. 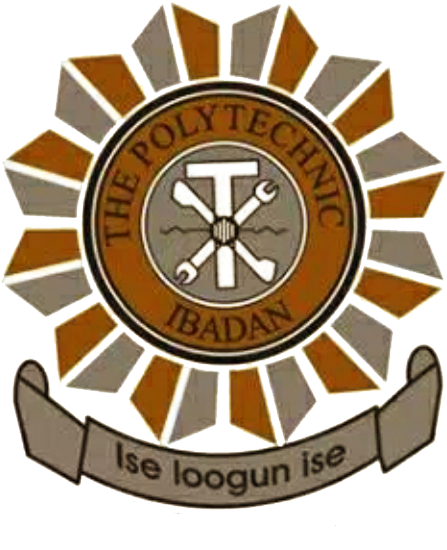 Sequel to the academic calendar for the 2019/2020 session issued by the management, the stories and reaction of the students fresh in particular are sad and unhappy which has resulted into ineffective smooth-running and scanty flow of academic process so far , thus the “unexplained closure and unallocated hostels associated with an Inaccessible portal.” Hitherto, freshmen who were poised to resume two weeks ago for academia are in a compromised situation. They want to resume fully but cannot because they have no conducive abode.
Many did resume last Monday with their luggage only to return home with their luggage in tow and grief, many of which were residents of far away from the institution. Where do you expect Students to live ? This is a question that demand quick action from the management thus, some remain at home, while activities drag on.

Back in the days, The Polytechnic, Ibadan about was known for abiding by the scheduled academic calendar but over the years, the reverse is the case hence, this is not to slander the managerial procedures; but its worth note that sequel to the school’s official resumption date for 2019/2020 academic session whih was stated for the 6th and 13th of January, 2020 respectively, their is still reluctance in things getting into action.

Freshmen roam the environ full of innocence and ignorant of the vices of campus because they are as their name implies… “fresh”. They’ll be extorted harassed and scared. With the precarious state of security around school, you have to cut the security some slacks, they can only do so much. And the safest place on campus is still the “hostels

However, the words ruminating on everyone’s mouth is, ‘the portal has not been opened?’ and all manner of similar questions. So, Press Council reached out to the management staffs concerning the aforementioned situation, it quite disheartening to tell you we got nothing concrete, the answers where even dissimilar from one another.

While we spoke to a staff of the CIDM, who claimed anonymity, “students are expected to pay their school fees before commencing hostel fees payment.” Now this seems plausible, until you discover that the school fees portal is not even available.

Moreover, the E-Clearance portal which is new innovation by the institution has also taken a setback, some students have called in to complain about unsuccessful attempt, some even say its not going through.
While speaking to Press council correspondence, Azeez a student of Geology ND1 “the portal is given somebody proem , it is slow to upload and it’s not going”
Wuraola a student of Library and Information Science, the portal is a big wahala because some that have done the E-clearance are still showing yet to be cleared on their portal ” while Blessing from Insurance HND 1 showed his grief about the online clearance.
Hence, paving way for exorbitant and fraudulent nature of some cyber cafés on ignorant student.
A student who doesn’t even know what steps to take is liable to be cajoled plying the frustrated portal, won’t he/she pay any price for the service the café claimed to render? Some charge them at #2000, #1500 while some that are considerate charge with humanity in their heart.
Apparently, the registration according to the management is supposed to close this Friday, and failure to meet up attracts a late registration fee penalty. This is paradoxical and contradictory to say the least.

At the Press Council, we have received countless calls from prospective students, concerning the portal. And for an entity that is supposed to publicize information, it is duly shameful for us to say we’re ignorant too. Obviously, the school management owes the students in general. The institution has made some creative and modern innovations, But at times, it often comes off as counterproductive. Without the hostels being opened, students would not resume, if they don’t, then lecturers would be teaching empty or scanty classes.
The entire Press Council, Students is oblivious, the hostel supervisors and hall wardens seemed as oblivious about the matter as everyone else is. So, we use this medium to ask whoever is in change, 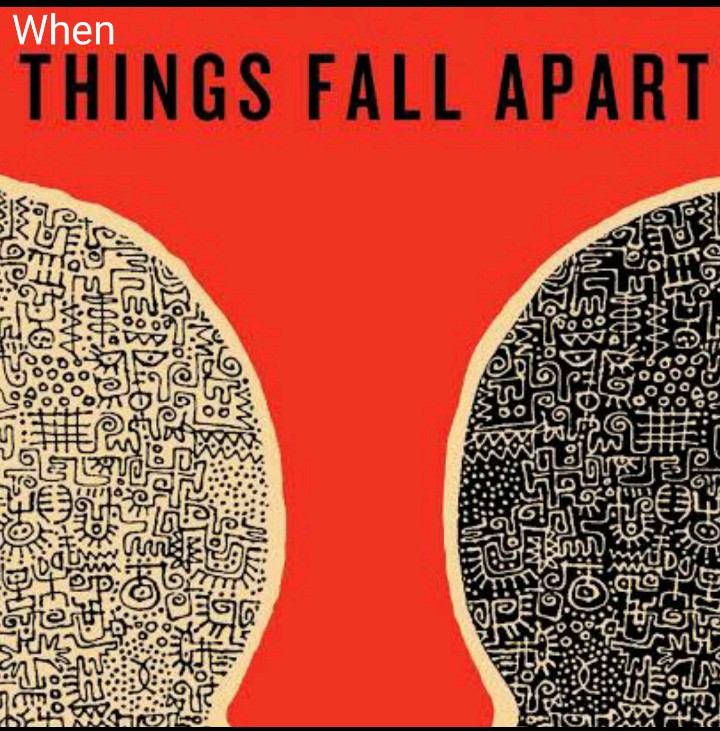 WHEN THINGS FALL APART, WE ARE NOW AT EASE – Adebayo Abdulrahman 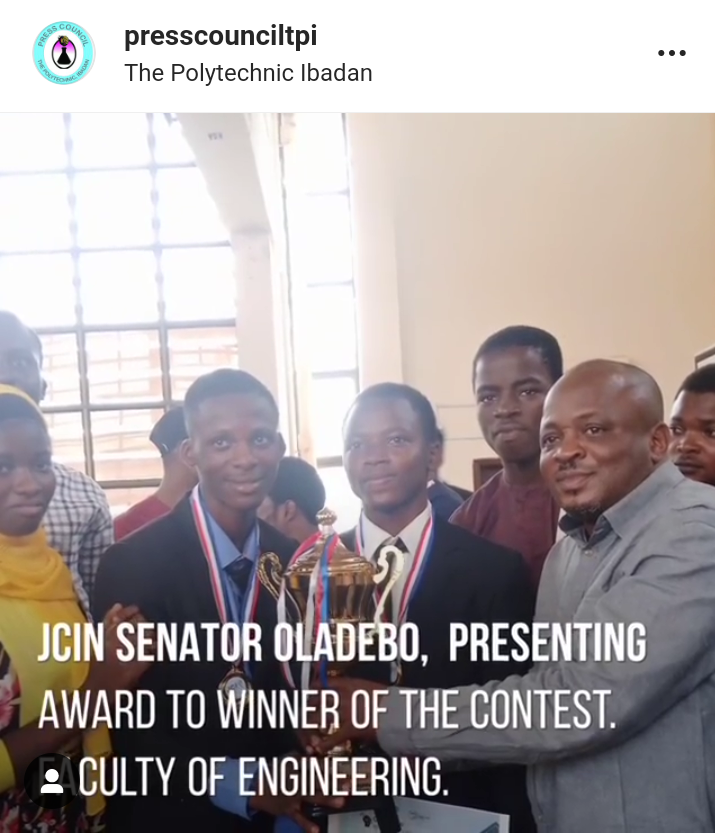 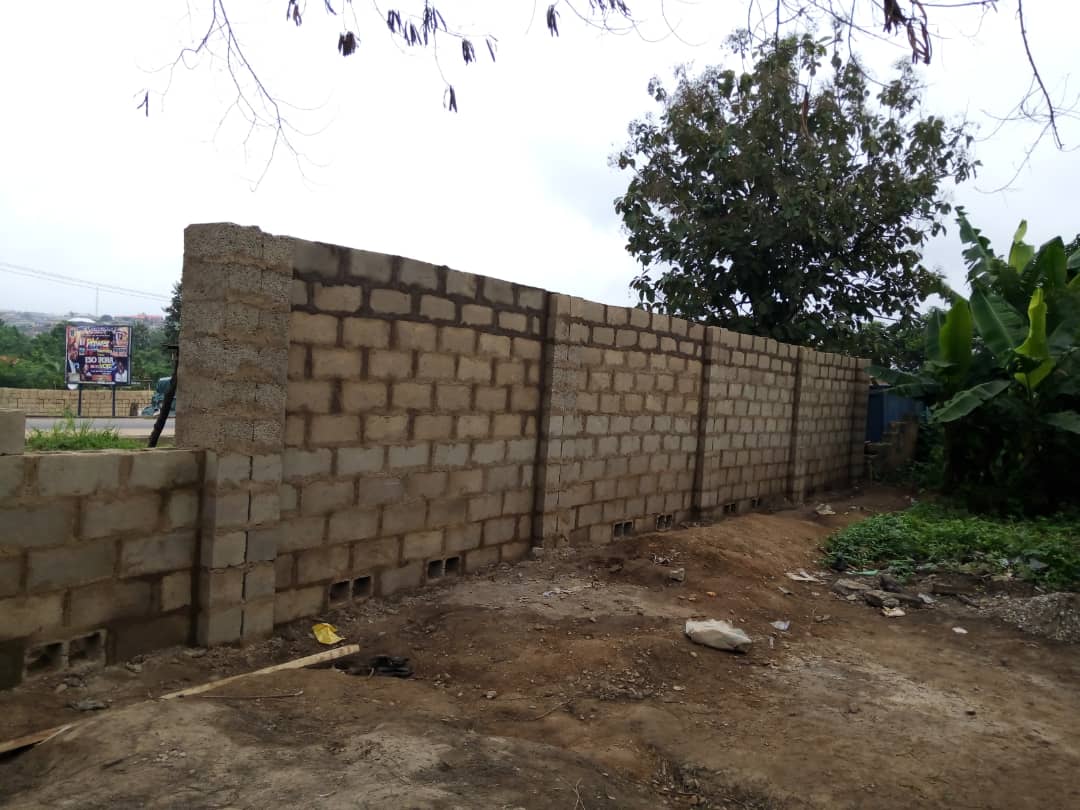 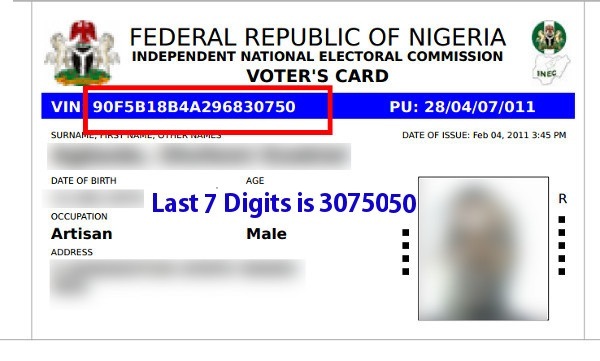