In preparation of the Students’ Union Executives and Students’ Representatives Council E-elections, the management of The Polytechnic, Ibadan, has organized a demo of the election site.

The demo, which took place at the Assembly Hall, had members of the electoral committee, aspirants, agents and observers in attendance.

Addressing the aspirants, the Dean, Student Affairs, who doubles as the electoral committee chairman, Mr Makinde orientated the aspirants on how to make their votes count.

“Please, make sure you’re accessing the site with a good device and internet connection when casting vote.” he implored.

Mr Makinde emphasized the requirements for being an eligibility vote.

“The HND2 and ND2 are the only one permitted to vote. Even the HND 2 and ND2 that are yet to pay their first and second semester school fees won’t be able to cast their votes.”

While speaking our correspondence, Mr Makinde assured the students of a free and fair election.

“It wasn’t like this three years ago, the previous year’s own was much better, and i believe this year’s would be much more better. It gets better every year.”

“We’re fully prepared for the election. Security operatives are on ground and I can assure you that tomorrow’s election is already a success.”- he added

Procrastination; a Route to Failure 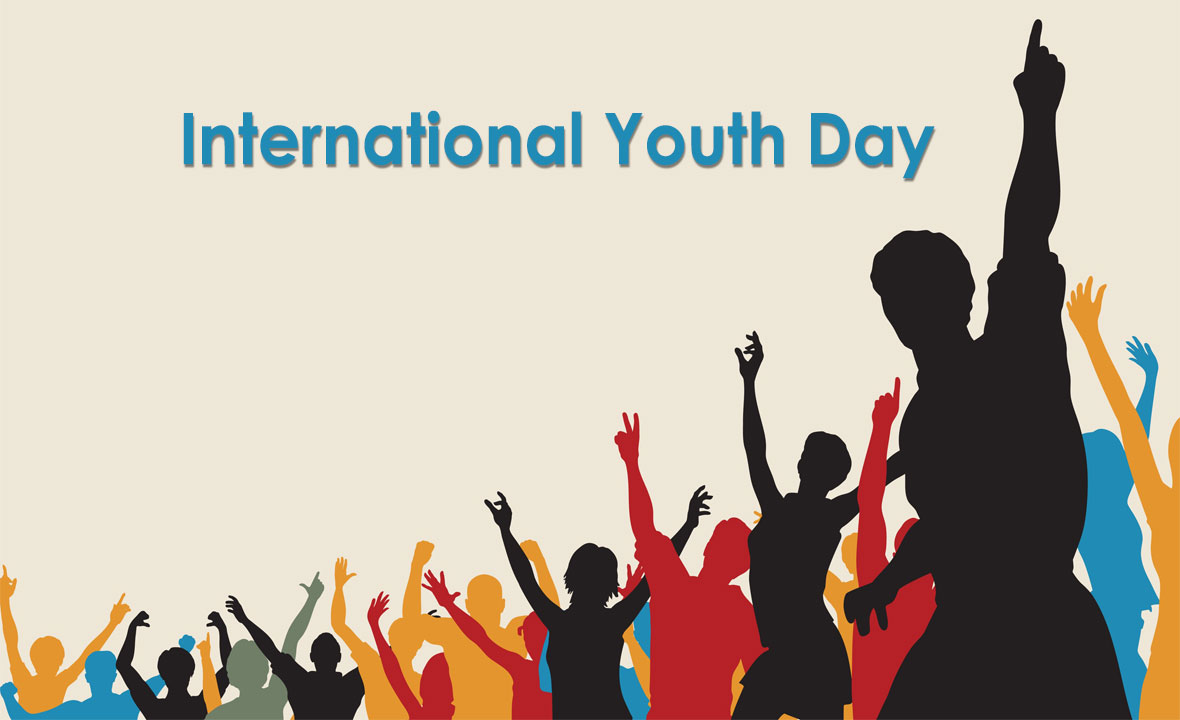 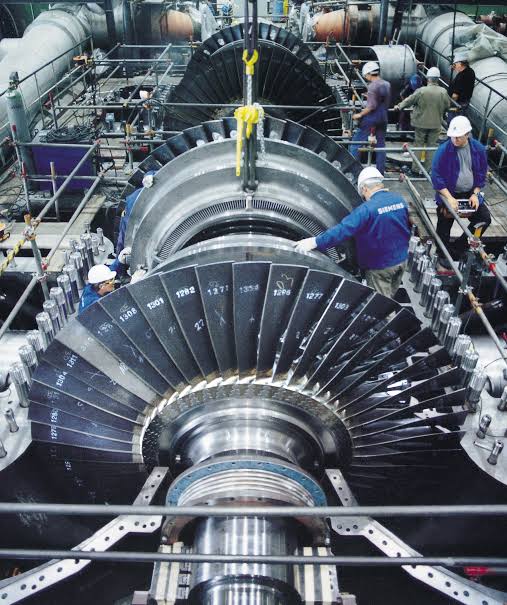