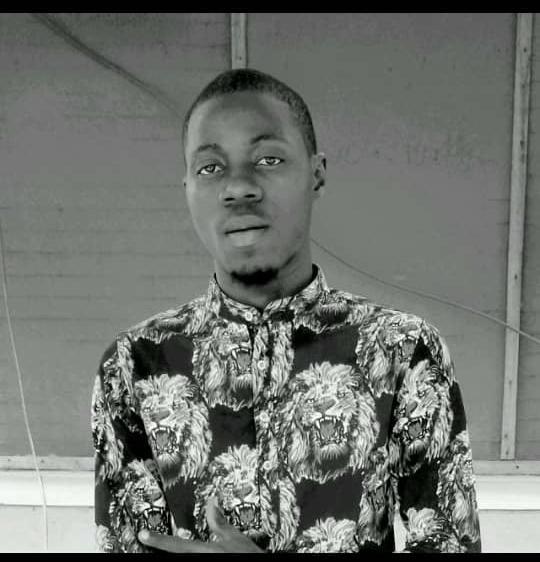 In the early hours of Sunday, 15th of March, 2020, news broke out on the murder of Olowookere Yusuf, an HND 1 student of the Department of Computer Engineering, in The Polytechnic, Ibadan. He was killed by an armed robber who dealt him with the gunshot wound to the belly.

This occurred shortly after midnight, when Yusuf’s apartment located around the Foursquare church axis, Alaro, Idi-Ito was said to have been attacked by an armed robber. According to what was gathered from neighbours, the burglar shot him after a brief tussle with the victim for his telephone, a Samsung S8. The Robber disappeared after the incident, leaving the victim’s roommate and all things he intended to steal.
This was said to have happened around 2:00 AM in the morning, and he finally gave up the ghost over an hour later. The police arrived at the scene in the morning and carted away the corpse, and took some forensic sighting of the crime scene.

The body was taken to Oyo State Hospital, Oluyole (Ade-Oyo) and the case was transferred to the Iyanganku Police Station. And the body was withheld by the policemen much to the displeasure of the relatives who wanted him buried quickly.
And as this dragged on, the Departmental heads of Computer Engineering, (i.e. The HOD and Departmental President) sprung to action, and so did the Dean of Students’ Affairs, Dr S. A. Ajibola, Faculty President, and the Students’ Union Government. These stakeholders canvassed to the Police Station to hasten the Process and then the Morgue where final Islamic rites were given.

The corpse was then taken to the Moslem Cemetery along Iwo Road where he was laid in rest. His colleagues intend to give pay him the last respect, subsequently after the burial.
The victim who was said to have been an uber driver, and was sponsoring himself for his programme, he is survived by his mother, brothers and sisters, friends and other relatives.

Therefore, we wish him a rest in perfect peace

😓 An Injury to one is an Injury to all.
My Condolence with the decease survivals.
May his soul Rest In Peace ☮️

May his soul rest in peace, may Allah forgive his shortcomings and Grant his family the fortitude to bear the loss, so sad

May his gentle soul rest in peace l

May his soul Rest In Peace

This is one of the attributes of a failed state. Whil you see so many police check points in the area, yet the security of the people is as tight as nothing.

I am regular reader, how are you everybody? This paragraph posted at this web page is genuinely good.